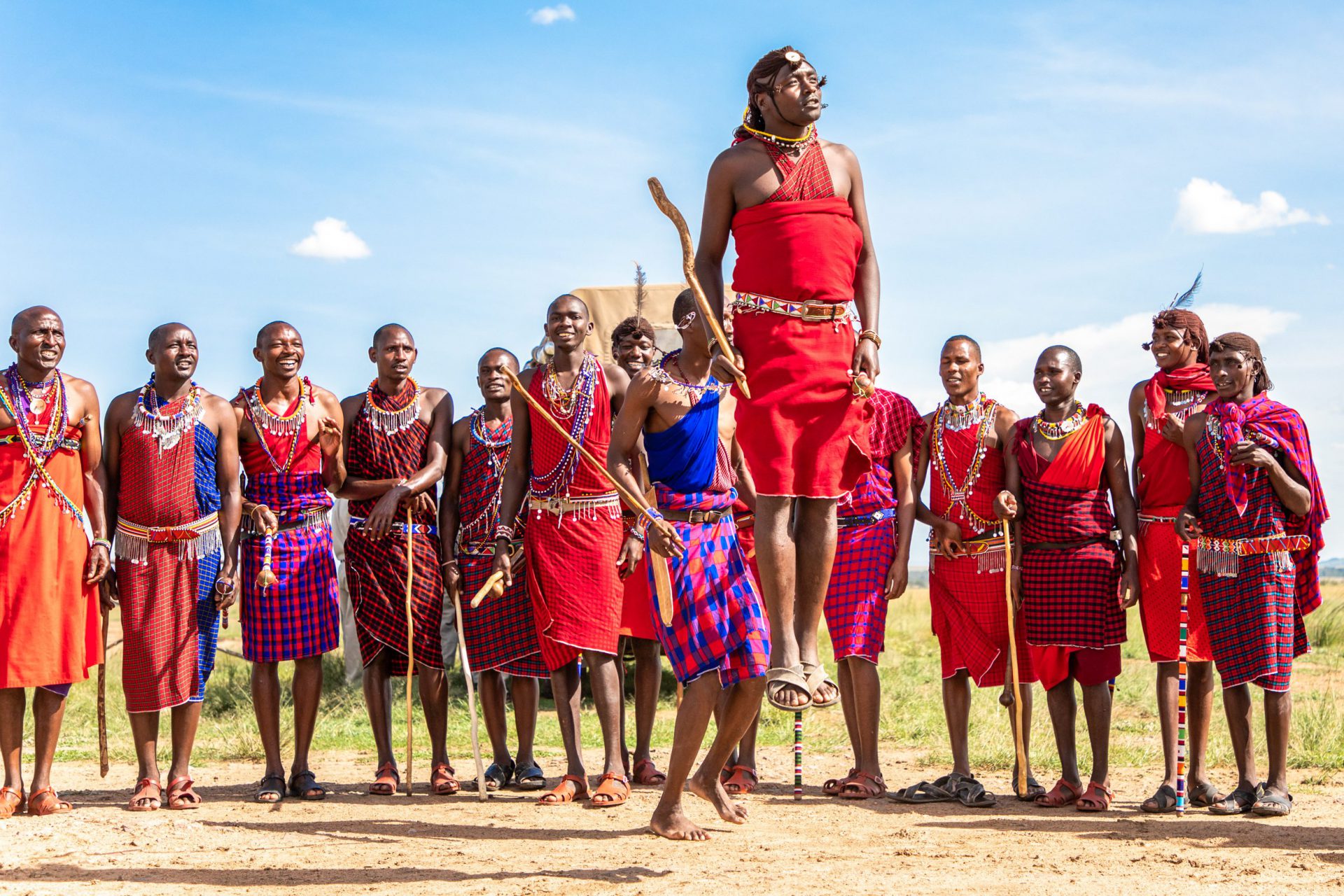 KENYA: Around the World by Private Jet

KENYA: Around the World by Private Jet

Kenya, the seventh and final destination of the Abercrombie & Kent 25 day Around the World by Private Jet Wildlife Safari, for which I was working as the official photographer, videographer and the trip’s Photographic Enrichment Coach. 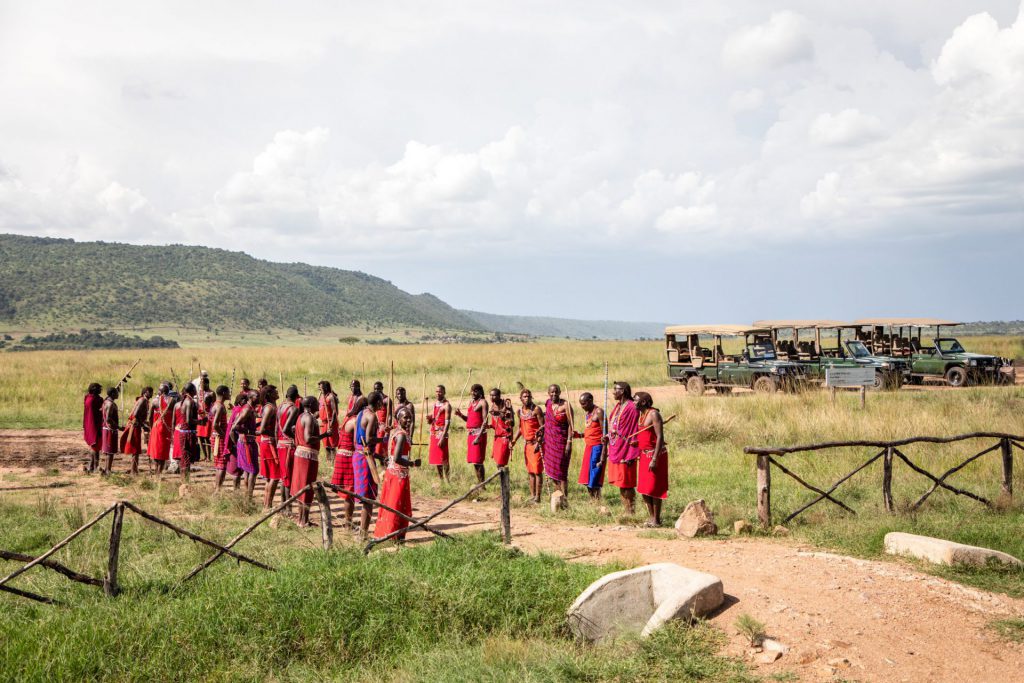 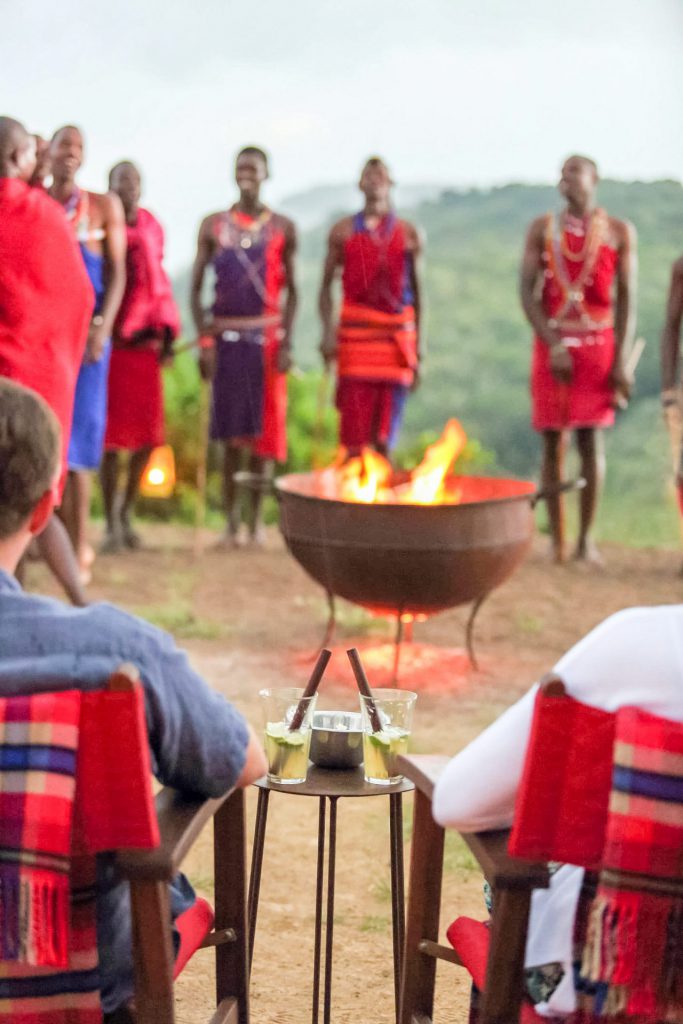 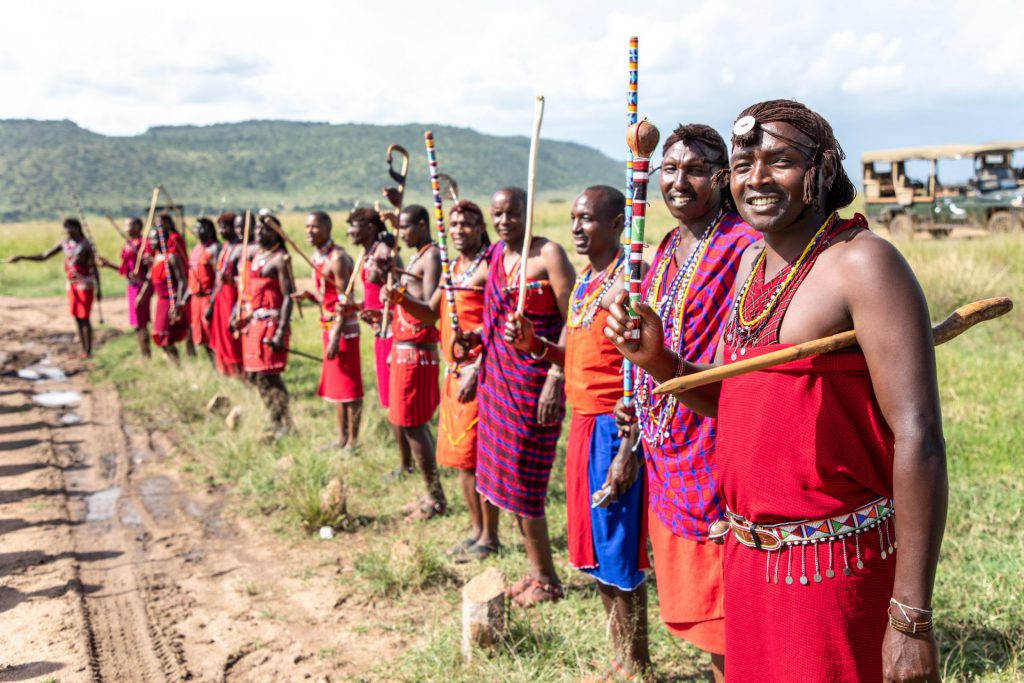 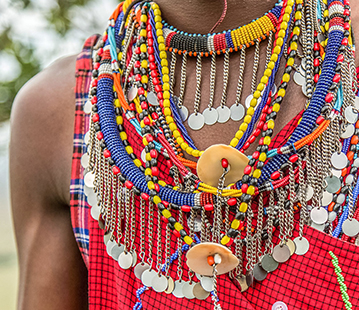 Our 757 jet flew into Nairobi where we remained airside then boarded a private charter to the Masai Mara.  Upon touching down at the bush airstrip, Masai warriors welcomed us with rhythmic singing accompanied by their world renowned ceremonial dancing and jumping.  Clad in Clad in their traditional rich red fabric, their presence and colours were strikingly vivid against the lush grasslands of the Mara. 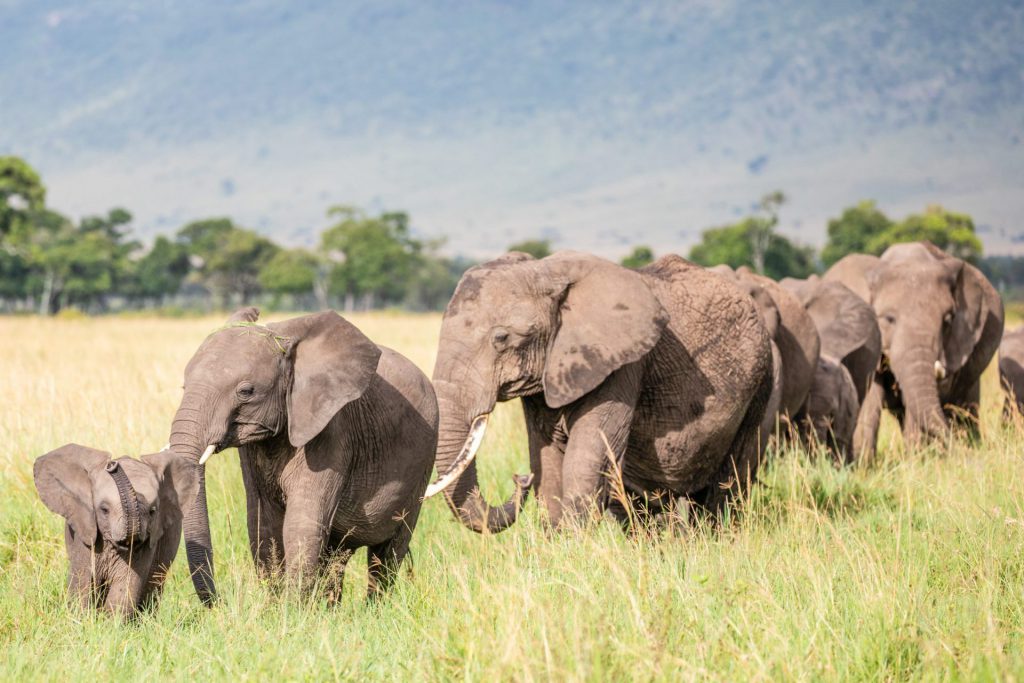 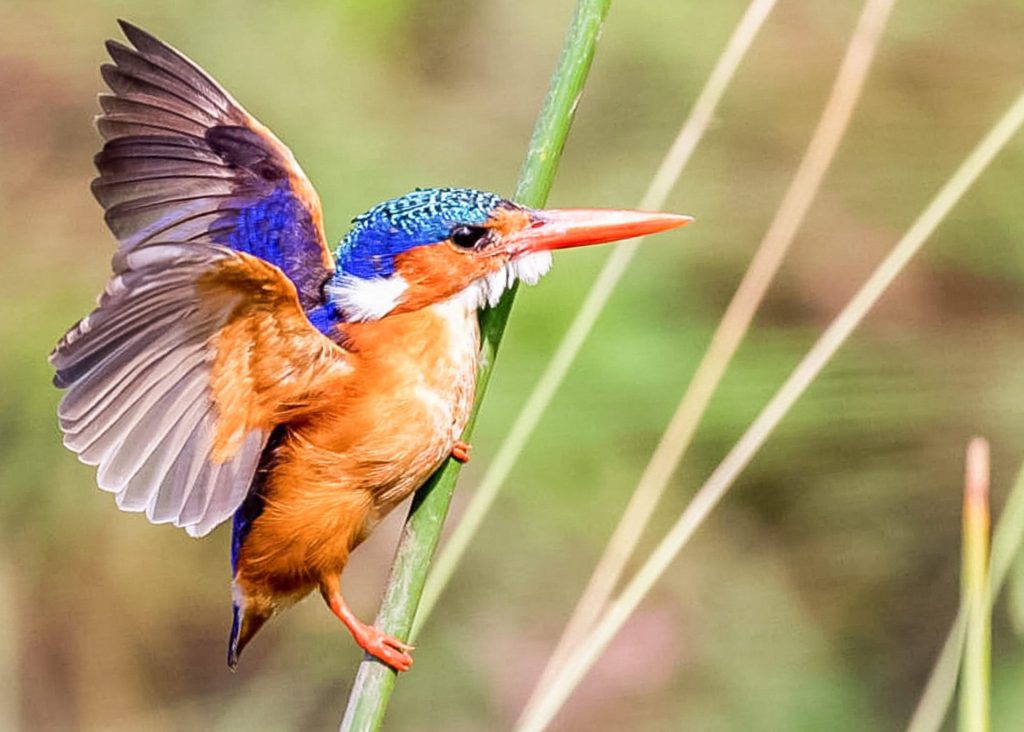 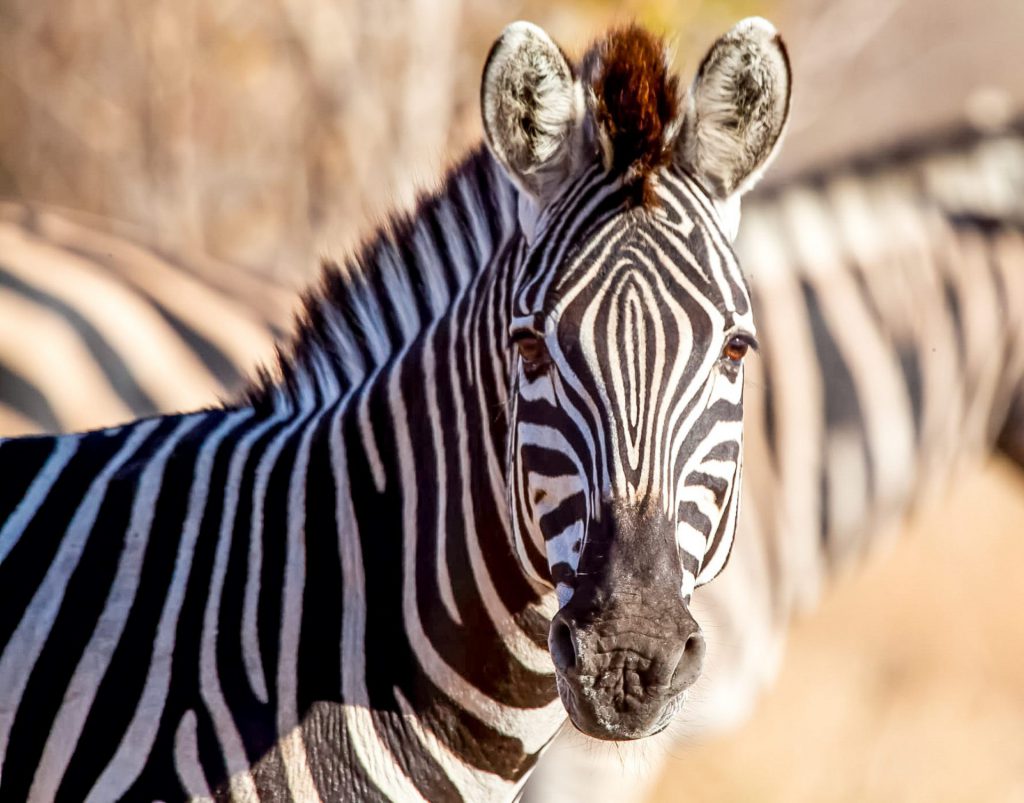 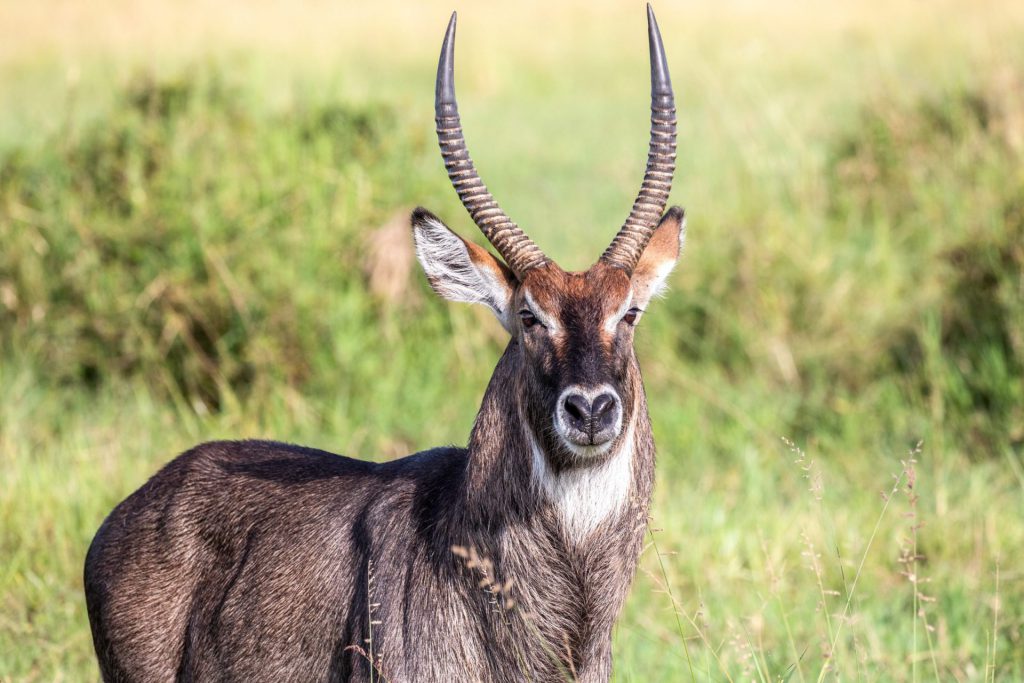 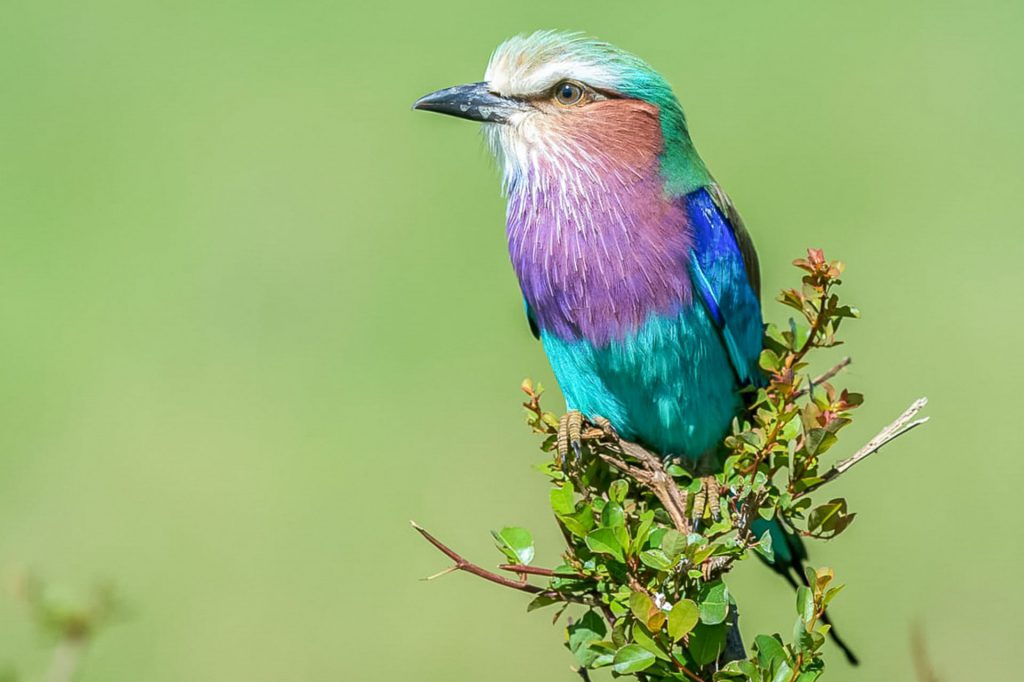 Safari time was loved by us all.  Out in vehicles for game drives and on foot for guided bush walks we took in the amazing array of wildlife that populated the Masai Mara, including the legendary Big Five: lion, elephant, leopard, rhino and Cape buffalo. 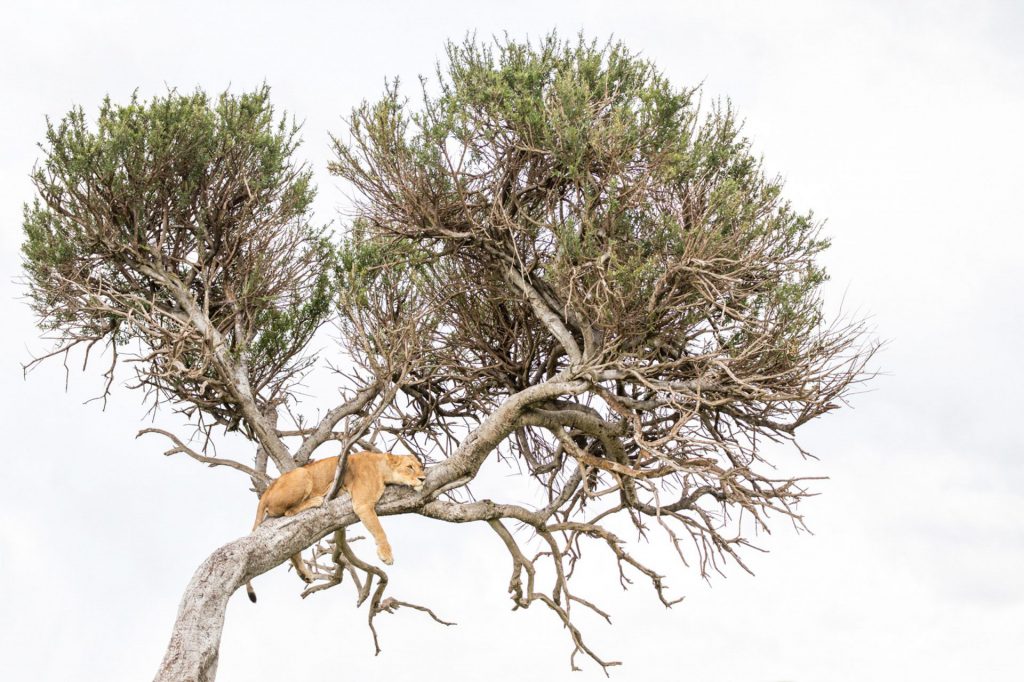 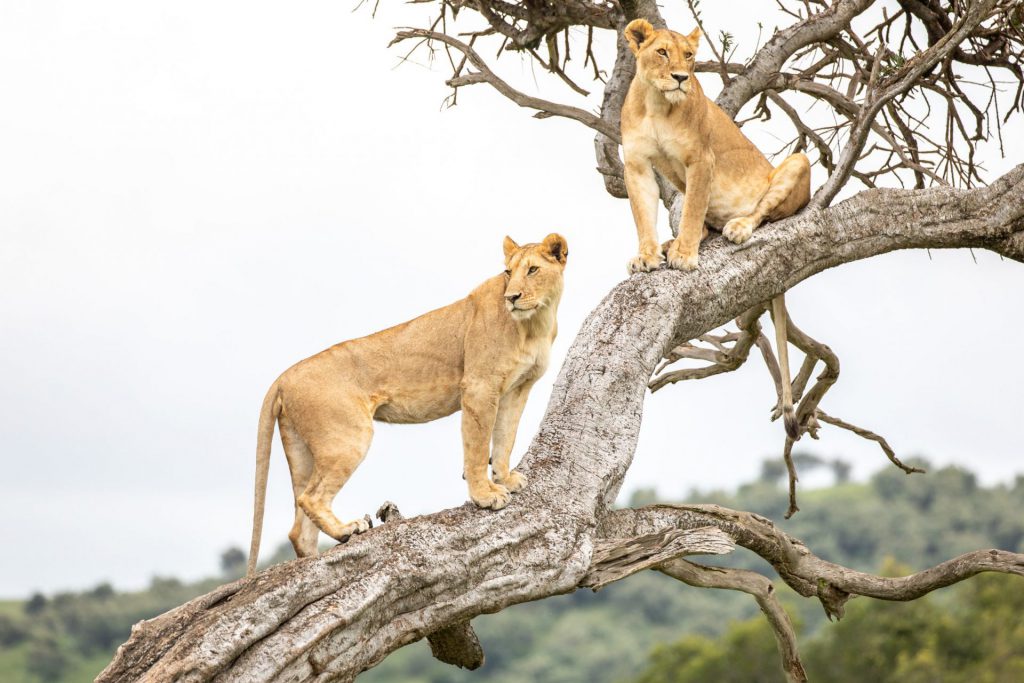 The big cat activity in the area was strong and we had superb sightings of four different lion prides.  We spotted a pride in the long grass stalking a hartebeest which they did manage to get.  Another favourite sighting was of two females from a different pride in a tree, which wasn’t behaviour I had ever seen before from lions in other parts of Africa whilst on safari.  It really was incredible to watch them navigate their way along the branches, trying to get comfy whilst taking advantage of the higher view point to look for their next meal.  We also had a great sighting of a cheetah relaxing in the shade of a tree and then followed it as it moved through the grassland. 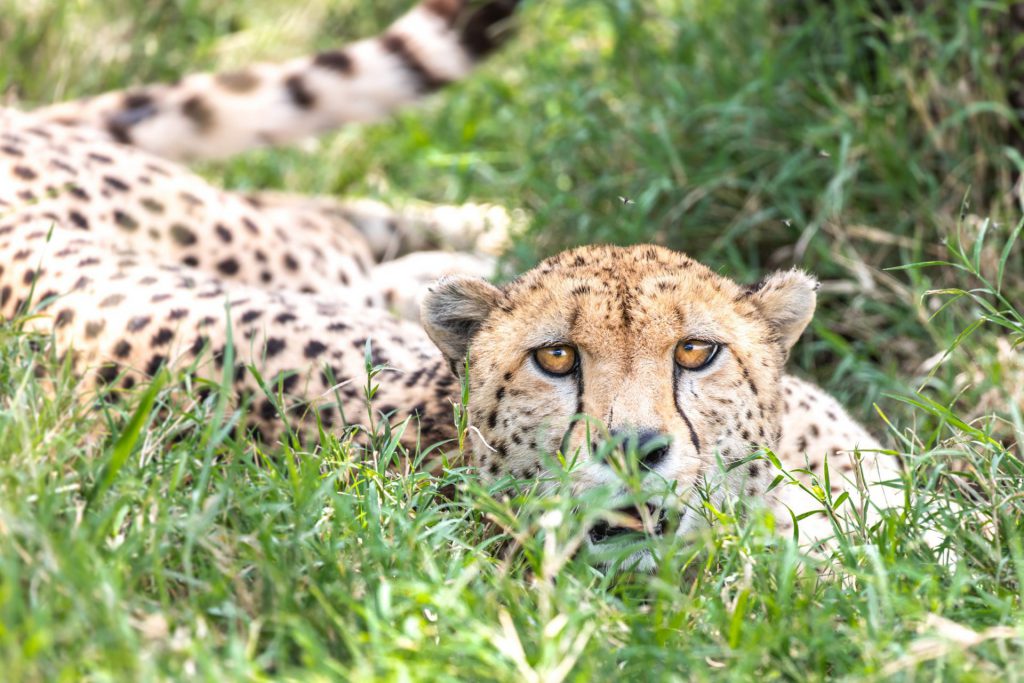 Of course we were treated to a dazzling plethora of birds of all shapes and sizes, many with truly exquisite colours and pretty bird song.  The lilac-breasted roller and malachite kingfisher are my particular favourites as is the beautiful sound of the pin-tailed whydah.  Birds of prey circling above in the thermals and the ground hornbill on the grassland were in good numbers, as were crowned cranes, many with chicks which was wonderful to see. 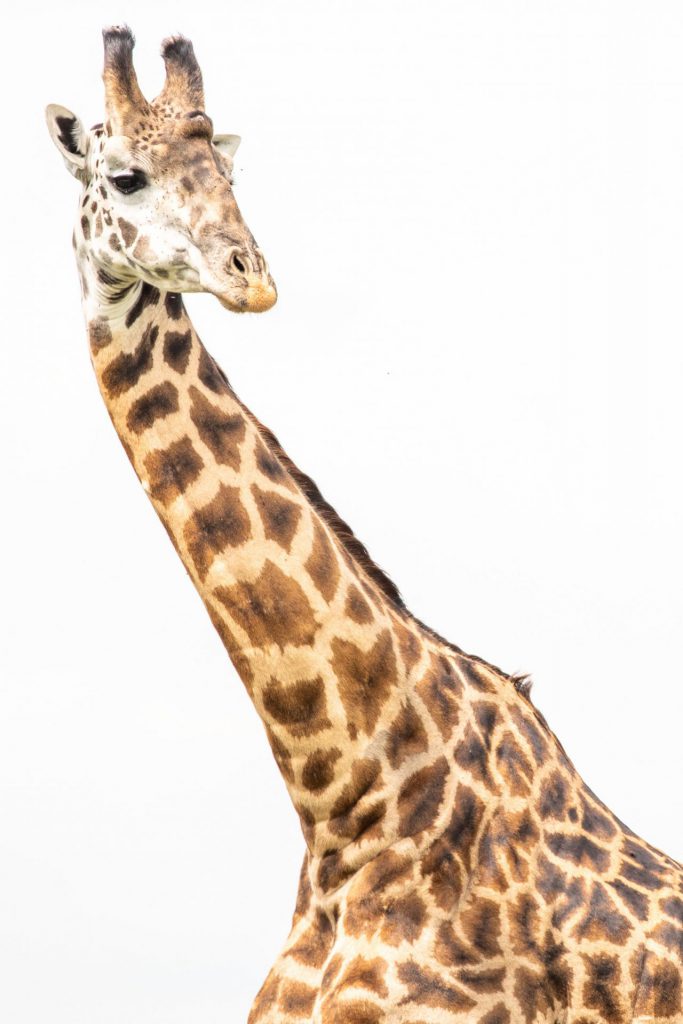 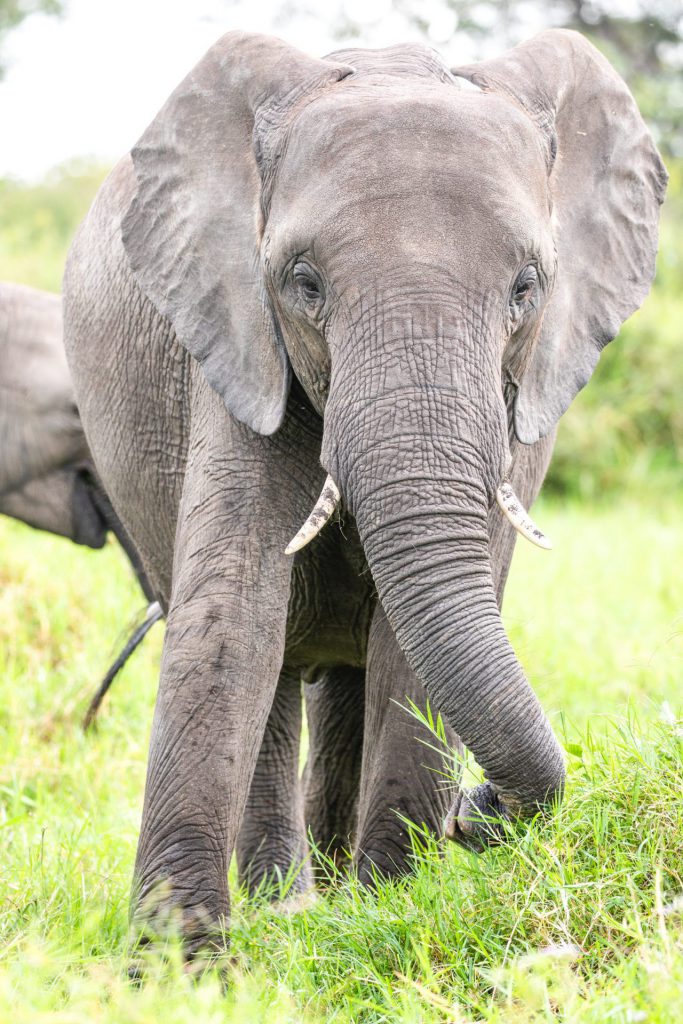 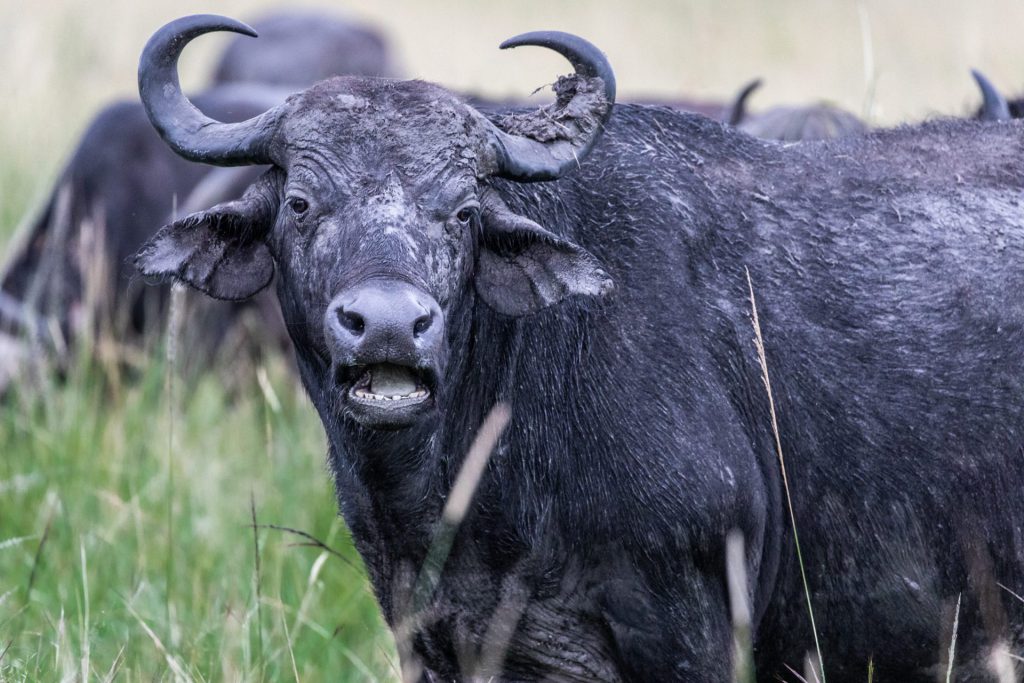 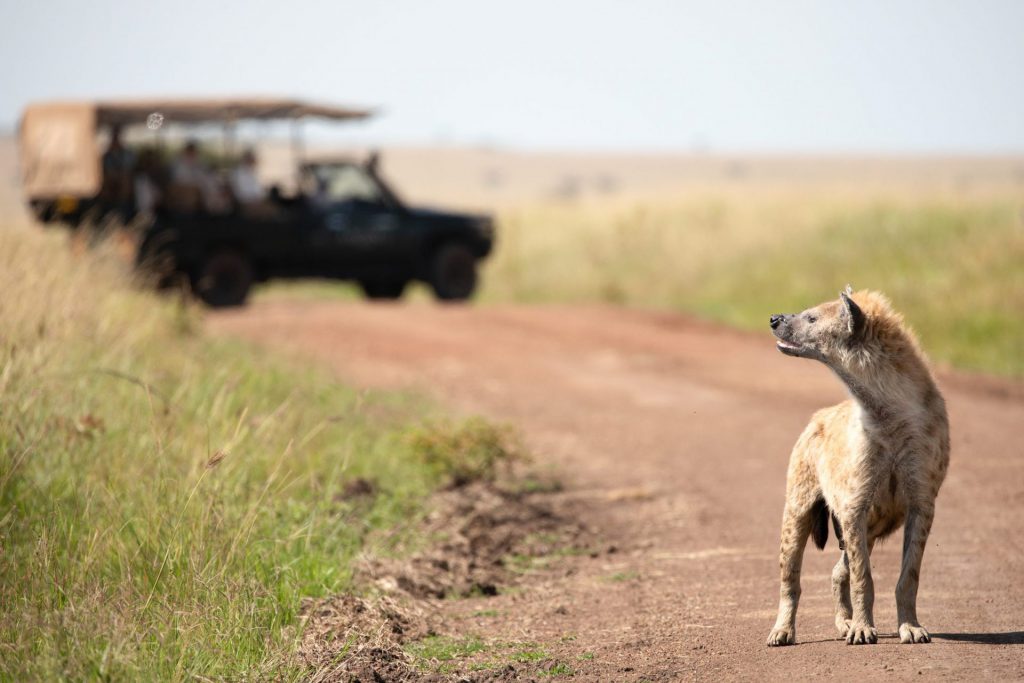 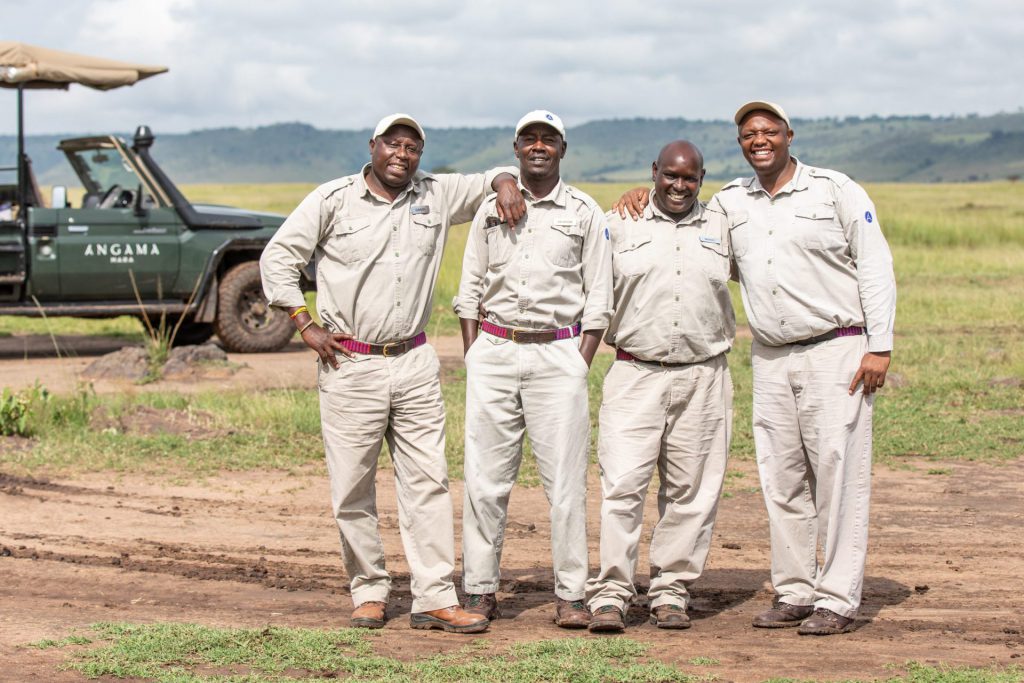 An early morning balloon safari, complete with a champagne breakfast served in the bush, was a thrilling highlight of our time on safari.  The gentle breeze took the balloons southwards towards the Tanzanian border with the Masai River, its adjoining forest and over the open plains below.  It was magnificent to see the animals of the Mara from the air whilst effortlessly gliding through the sky. 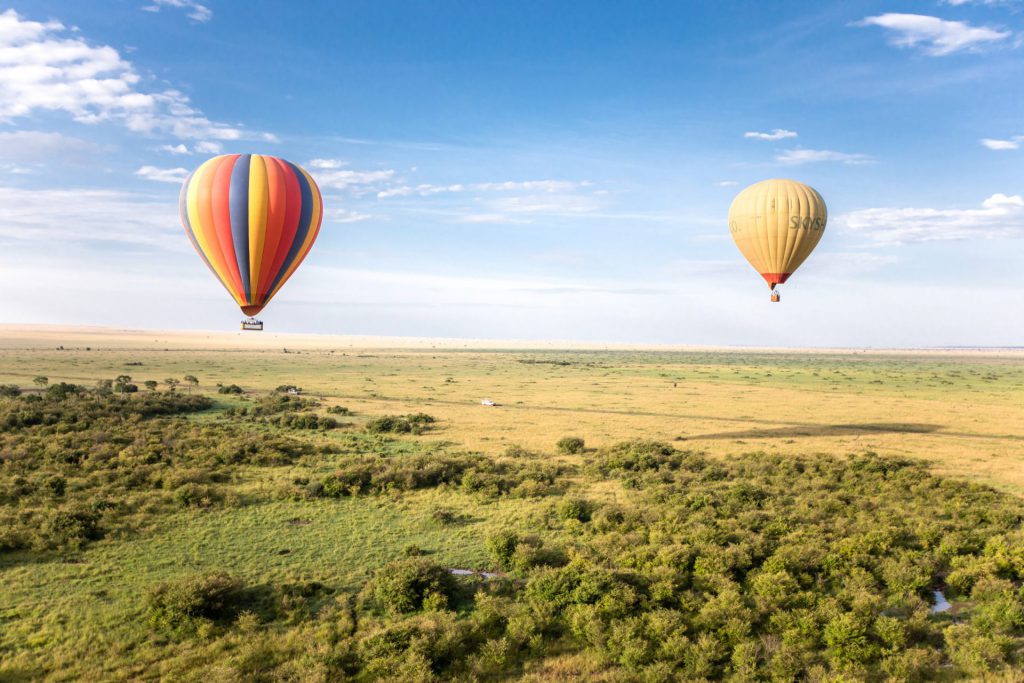 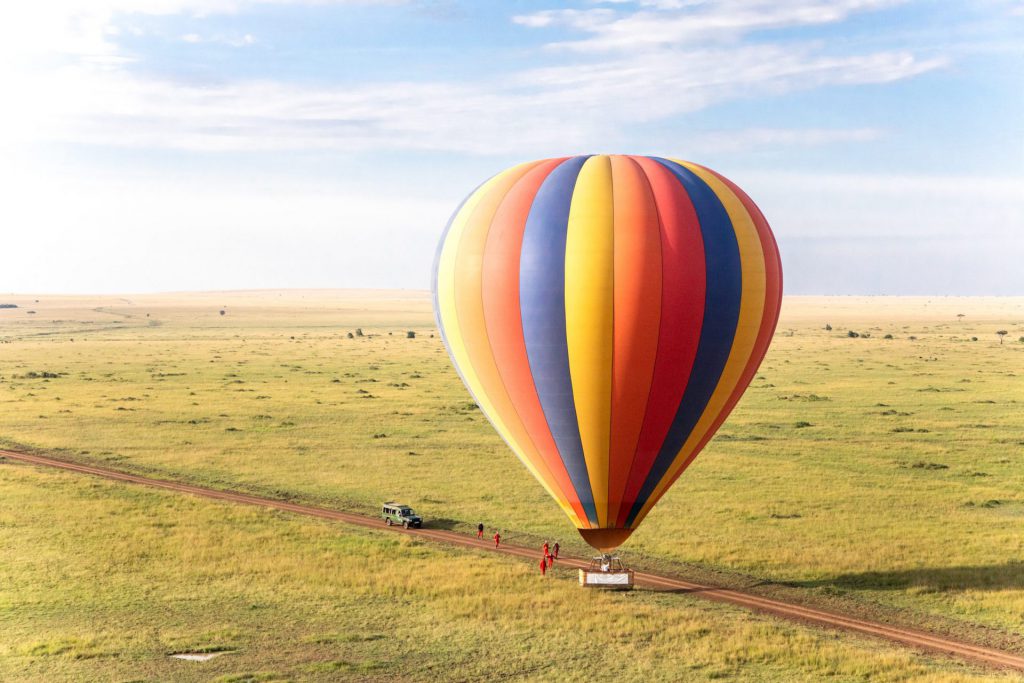 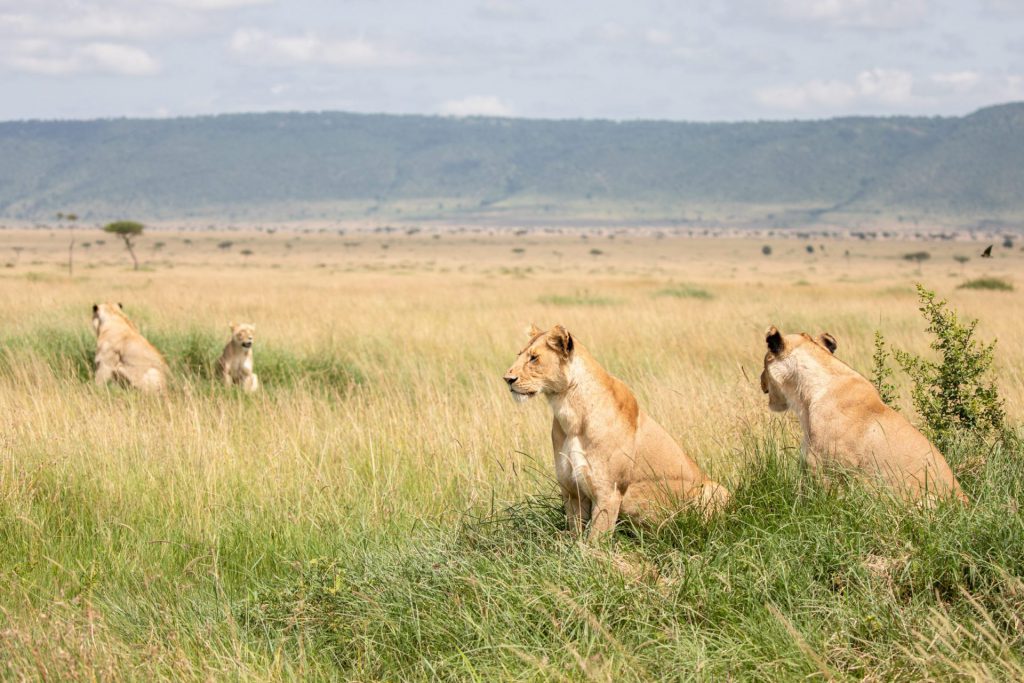 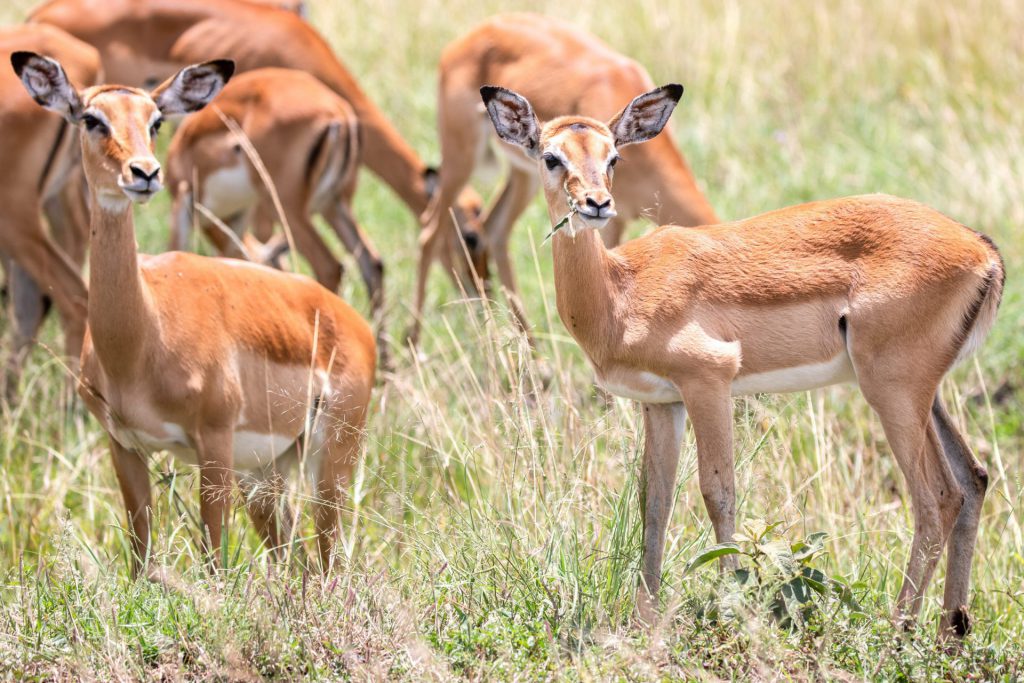 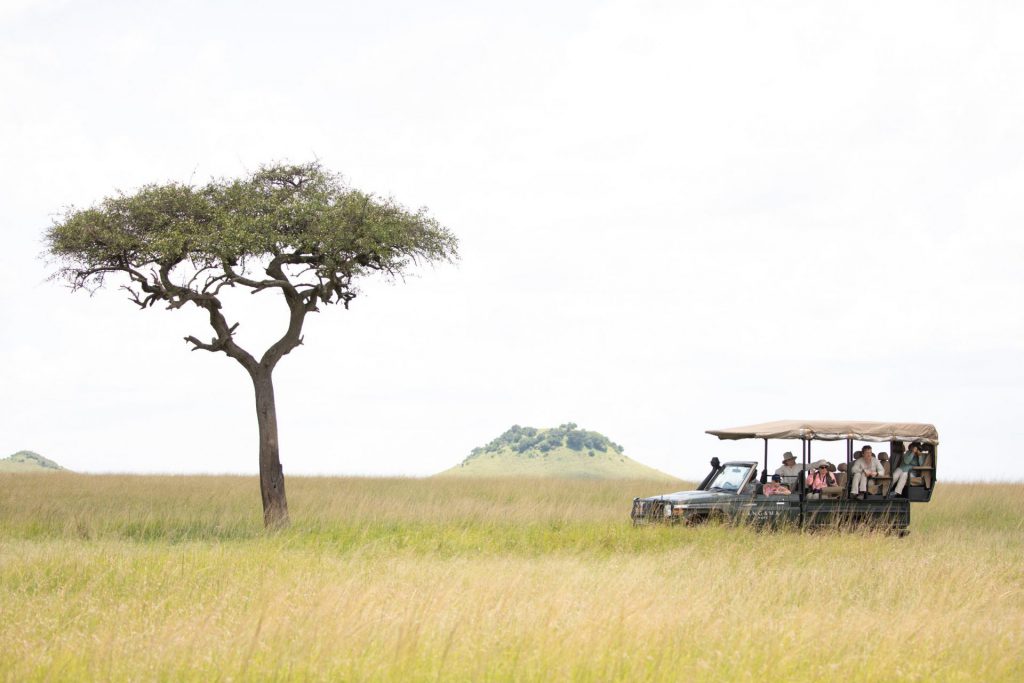 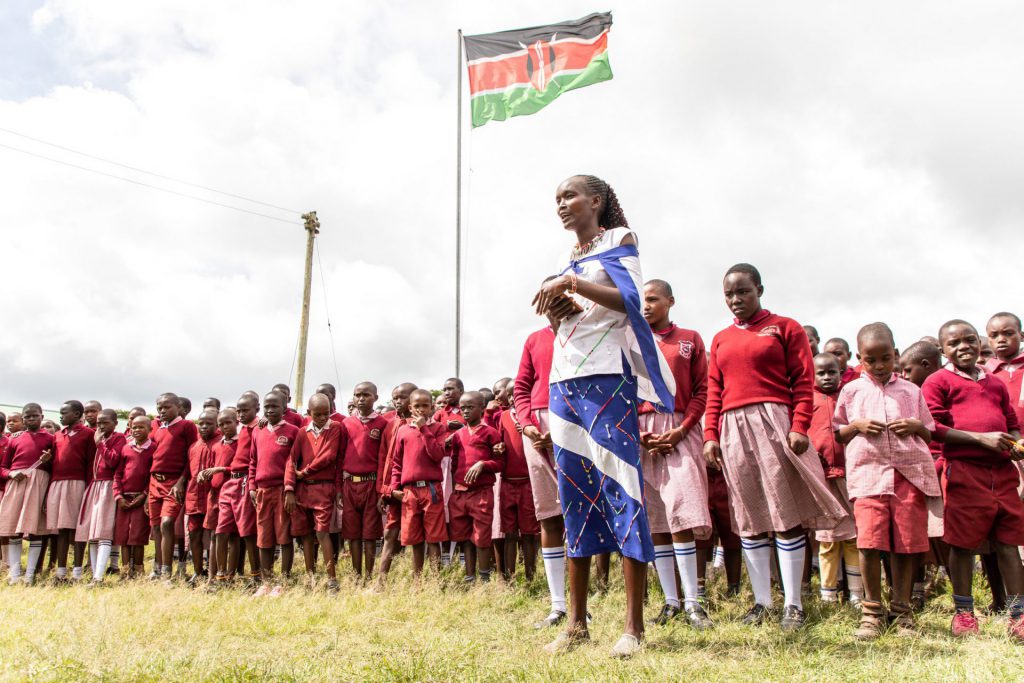 An afternoon was spent at a local school supported by A&K Philanthropy where the guests met the teachers and children, attended classes and also learned how the tourism industry is having a direct impact on the local lives and communities.  Back at Angmara we spent time with the Masai Warriors as well as a wildlife conservation expert who gave an insightful talk over fireside sundowner drinks.

Our home in the Masai Mara was the splendid Angmara Lodge, set on the escarpment rim of the Great Rift Valley with breathtaking views of the grassland and woodland below.  Its luxurious tented suites and gourmet fare made it the perfect place for our safari stay.  Named the No. 1 Resort in Africa by Condé Nast Traveler, Angama Mara was reserved exclusively for Wildlife Safaris. 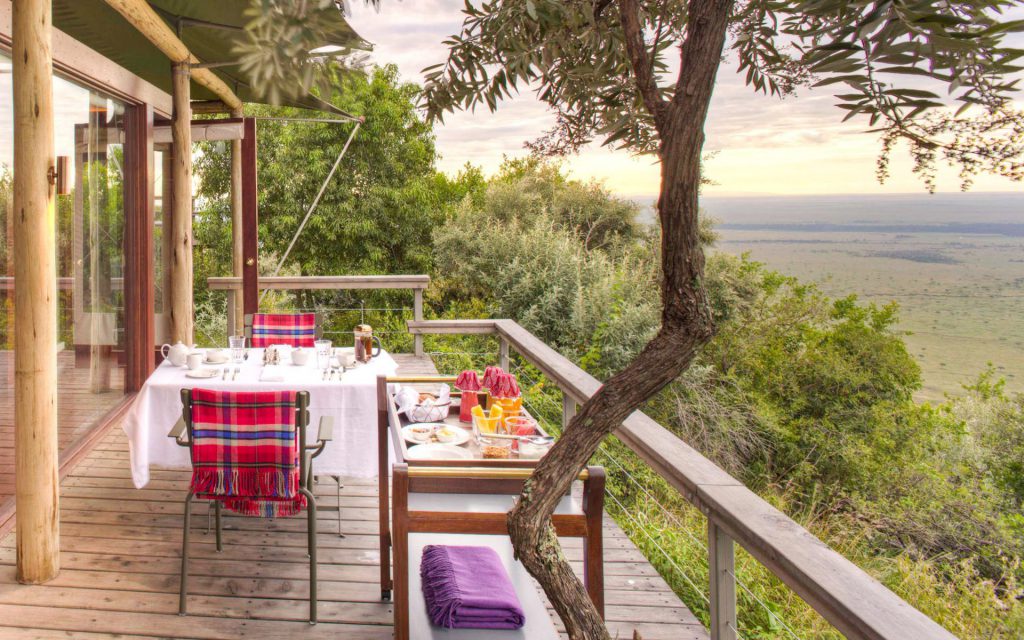 A phenomenal time in Kenya was thoroughly enjoyed by all.  The guests were blown away by the spectacular wildlife sightings, loved everything about our safari loldge had such fun meeting the lovely Maasai people. 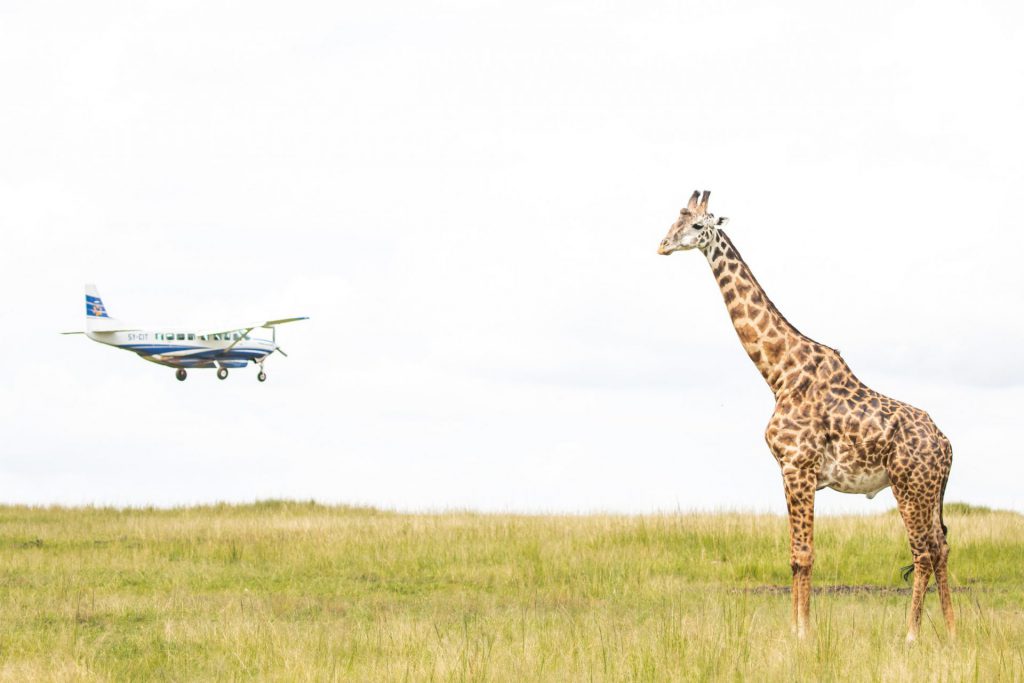 This really was the perfect way to end the 25 day Around the World by  Private Jet Wildlife Safari trip during which we had visited Japan, The Philippines, Malaysia, India, Rwanda, Madagascar and of course Kenya.  It was an extraordinary honour and a total privilege to  work on this assignment as A&K’s official Photographer, Videographer and Photographic Enrichment Coach.  I hope you have enjoyed the images I’ve shared from this unforgettable trip. 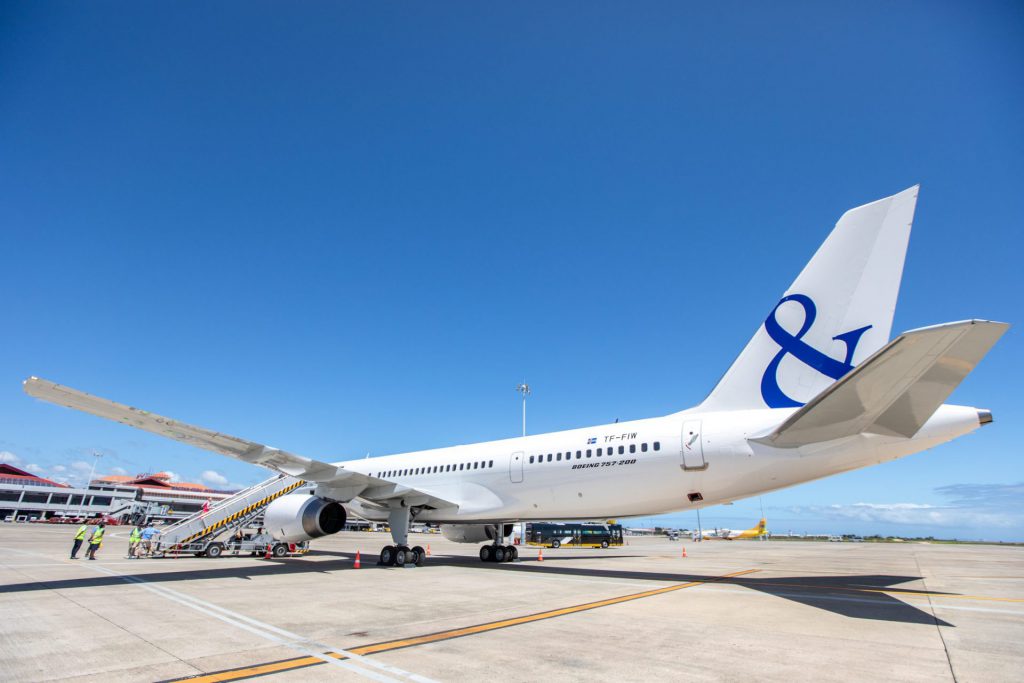 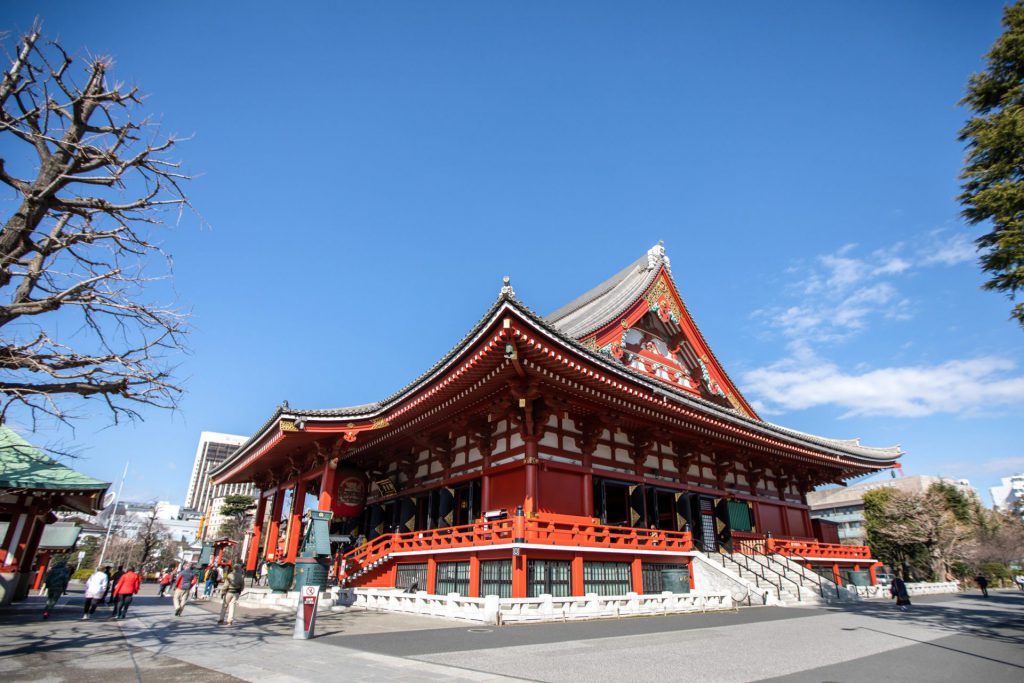 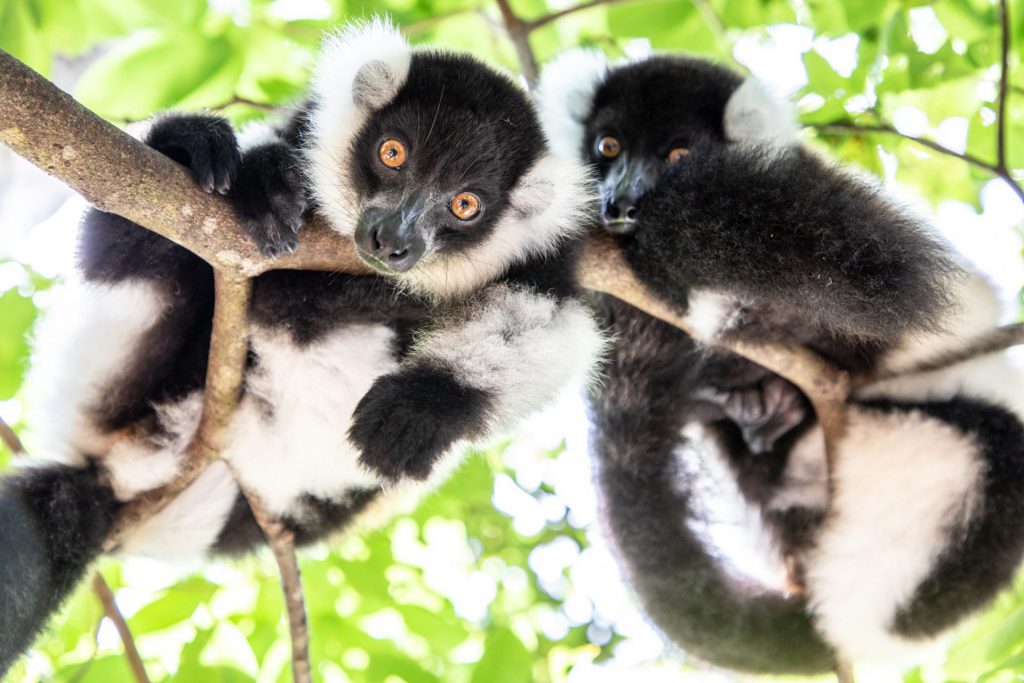 June 23, 2020 MADAGASCAR: Around the World by Private Jet Read More 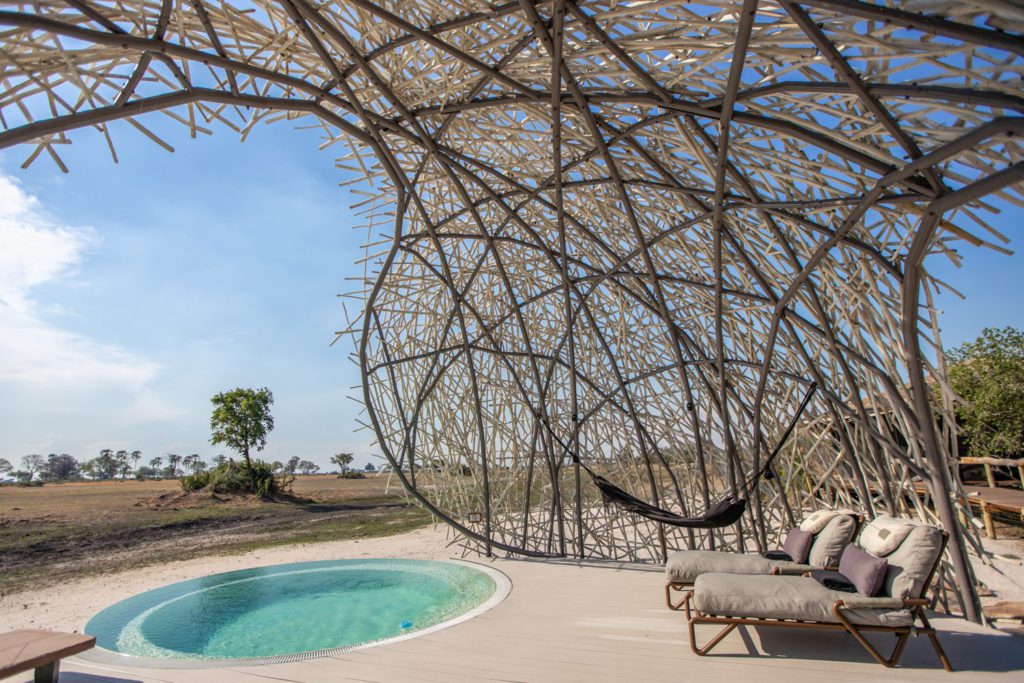